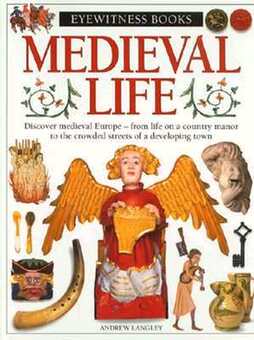 Medieval Life - Andrew Langley
The mysterious Middle Ages come alive in a pictorial overview of medieval life.  Learn about the harsh lives of the peasants, the majestic manor houses of the feudal lords, the tournaments and romance of the royal court, the details of daily life, and many other remarkable aspects of this enigmatic era. 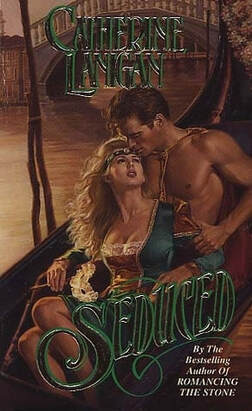 Seduced​ - Catherine Lanigan
The stranger flirting with Valentine St. James at the costume ball has guts. Sure, he wears a disguise, but his moves are especially conspicuous, because partygoers expect an announcement on this night of Valentine's engagement to another man.Still, the stranger steals Valentine away from the ball, and she falls into his embrace. Imagine her embarrassment when she discovers that her betrothed, Lord Hawkeston, is actually behind the mask. It's a dirty trick, for which he doesn't repent. To not forgive him means denying her strong attraction. How long can she hold out? 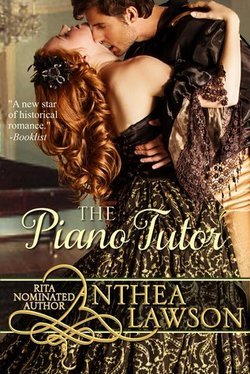 ​The Piano Tutor - Anthea Lawson
In this romantic Regency short story, widowed Lady Diana Waverly finds love and passion in the most unlikely of places when a new piano tutor arrives at her door. 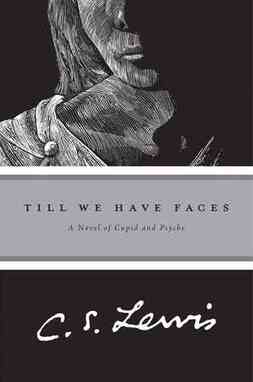 Till We Have Faces - C.S. Lewis
"I saw well why the gods do not speak to us openly, nor let us answer... Why should they hear the babble that we think we mean? How can they meet us face to face till we have faces?

Haunted by the myth of Cupid and Psyche throughout his life, C.S. Lewis wrote this, his last, extraordinary novel, to retell their story through the gaze of Psyche's sister, Orual. Disfigured and embittered, Orual loves her younger sister to a fault and suffers deeply when she is sent away to Cupid, the God of the Mountain. Psyche is forbidden to look upon the god's face but is persuaded by her sister to do so; she is banished for her betrayal. Orual is left alone to grow in power but never in love, to wonder at the silence of the gods. Only at the end of her life, in visions of her lost beloved sister, will she hear an answer. 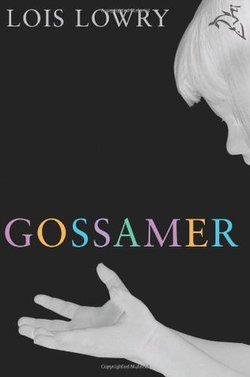 Gossamer - Lois Lowry
Where do dreams come from? What stealthy nighttime messengers are thw guardians of our most deeply hidden hopes and our half-forgotten fears? Drawing on her rich imagination, two-time Newbery Medal winner Lois Lowry confronts these questions and explores the conflicts between the gentle bits and pieces of the past that come to life in dream and the darker horrors that find their form in nightmare. In a haunting story that tiptoes between reality and imagination, two people - a lonely, sensitive woman and a damaged, angry boy - face their own histories and discover what they can be to each other, renewed by the strength that comes from a tiny, caring creature they will never see.
Powered by