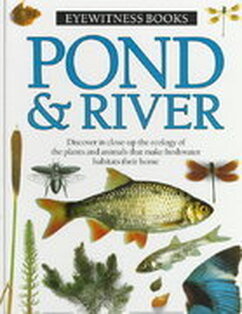 Pond and River​ - Steve Parker
A very attractive pictorial introduction to plants and animals found in aquatic habitats at various seasons of the year. Chapters focus on fish, birds, mammals, amphibians, plants, insects, mollusks, estuaries, and the salt marsh. The photographs are excellent. A first-rate way for youngsters to identify the more common organisms. 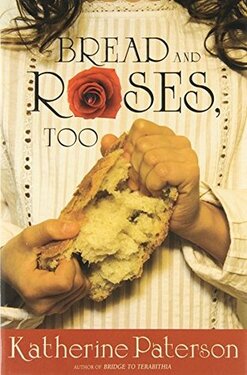 Bread and Roses, Too​ - Katherine Paterson
Rosa’s mother is singing again, for the first time since Papa died in an accident in the mills. But instead of filling their cramped tenement apartment with Italian lullabies, Mamma is out on the streets singing union songs, and Rosa is terrified that her mother and older sister, Anna, are endangering their lives by marching against the corrupt mill owners. After all, didn’t Miss Finch tell the class that the strikers are nothing but rabble-rousers—an uneducated, violent mob? Suppose Mamma and Anna are jailed or, worse, killed? What will happen to Rosa and little Ricci? When Rosa is sent to Vermont with other children to live with strangers until the strike is over, she fears she will never see her family again. Then, on the train, a boy begs her to pretend that he is her brother. Alone and far from home, she agrees to protect him . . . even though she suspects that he is hiding some terrible secret. From a beloved, award-winning author, here is a moving story based on real events surrounding an infamous 1912 strike. 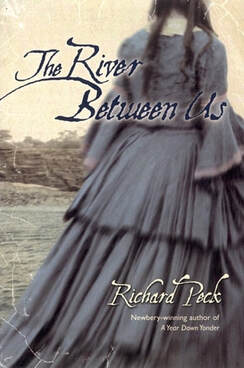 The River Between Us​ - Richard Peck
Richard Peck is a master of stories about people in transition, but perhaps never before has he told a tale of such dramatic change as this one, set during the first year of the Civil War. The whole country is changing in 1861-even the folks from a muddy little Illinois settlement on the banks of the Mississippi. Here, fifteen-year-old Tilly Pruitt frets over the fact that her brother is dreaming of being a soldier and that her sister is prone to supernatural visions. A boy named Curry could possibly become a distraction.

Then a steamboat whistle splits the air. The Rob Roy from New Orleans docks at the landing, and off the boat step two remarkable figures: a vibrant, commanding young lady in a rustling hoop skirt and a darker, silent woman in a plain cloak, with a bandanna wrapped around her head. Who are these two fascinating strangers? And is the darker woman a slave, standing now on the free soil of Illinois? When Tilly's mother invites the women to board at her house, the whole world shifts for the Pruitts and for their visitors as well.

Within a page-turning tale of mystery, adventure, and the civilian Civil War experience, Richard Peck has spun a breathtaking portrait of the lifelong impact that one person can have on another. This is a novel of countless riches. 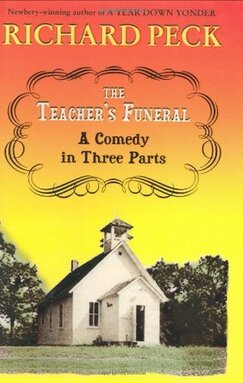 The Teacher's Funeral: A Comedy in Three Parts​ - Richard Peck
In 1904, Russell Culver 15 wants to leave school and his tiny Indiana farm town for the endless sky of the Dakotas. Instead of school closing, leaving him free to roam, his sister Tansy steps in. Despite stolen supplies, a privy fire, and many snakes, Tansy maybe, just maybe, can set her brother on a wiser course. 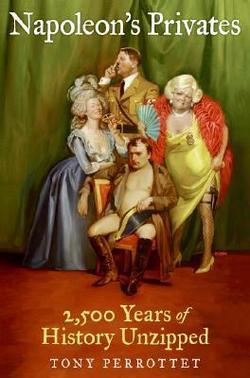 Napoleon's Privates: 2,500 Years of History Unzipped - Tony Perrottet
When Tony Perrottet heard that Napoleon's "baguette" had been stolen by his disgruntled doctor a few days after the Emperor's death, he rushed out to New Jersey. Why? Because that's where an eccentric American collector who had purchased Napoleon's member at a Parisian auction now kept the actual relic in an old suitcase under his bed.

The story of Napoleon's privates triggered Perrottet's quest to research other such exotic sagas from history, to discover the actual evidence behind the most famous age-old mysteries: Did Churchill really send condoms of a surprising size to Stalin? Were champagne glasses really molded upon Marie Antoinette's breasts? What was JFK's real secret service? What were Casanova's best pickup lines? Napoleon's Privates is filled with offbeat, riotously entertaining anecdotes that are guaranteed to amaze, shock, and enliven any dinner party. 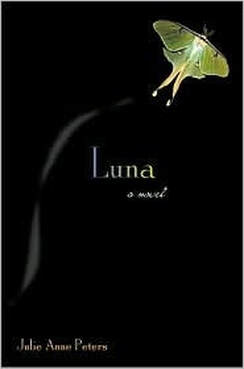 Luna​ - Julie Anne Peters
Fifteen-year-old Regan's life, which has always revolved around keeping her older brother Liam's transsexuality a secret, changes when Liam decides to start the process of transitioning by first telling his family and friends that he is a girl who was born in a boy's body. 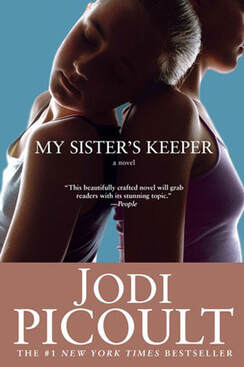 My Sister's Keeper​ - Jodi Picoult
Anna is not sick, but she might as well be. By age thirteen, she has undergone countless surgeries, transfusions, and shots so that her older sister, Kate, can somehow fight the leukemia that has plagued her since childhood. The product of preimplantation genetic diagnosis, Anna was conceived as a bone marrow match for Kate—a life and a role that she has never challenged... until now. Like most teenagers, Anna is beginning to question who she truly is. But unlike most teenagers, she has always been defined in terms of her sister—and so Anna makes a decision that for most would be unthinkable, a decision that will tear her family apart and have perhaps fatal consequences for the sister she loves.

A provocative novel that raises some important ethical issues, My Sister's Keeper is the story of one family's struggle for survival at all human costs and a stunning parable for all time. 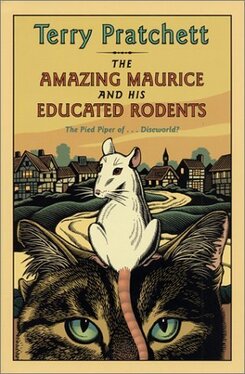 The Amazing Maurice and His Educated Rodents​ - Terry Pratchett
The Amazing Maurice runs the perfect Pied Piper scam. This streetwise alley cat knows the value of cold, hard cash and can talk his way into and out of anything. But when Maurice and his cohorts decide to con the town of Bad Blinitz, it will take more than fast talking to survive the danger that awaits.

For this is a town where food is scarce and rats are hated, where cellars are lined with deadly traps, and where a terrifying evil lurks beneath the hunger-stricken streets....

Set in Terry Pratchett's beloved Discworld, this masterfully crafted, gripping read is both compelling and funny. When one of the world's most acclaimed fantasy writers turns a classic fairy tale on its head, no one will ever look at the Pied Piper—or rats—the same way again!
Powered by