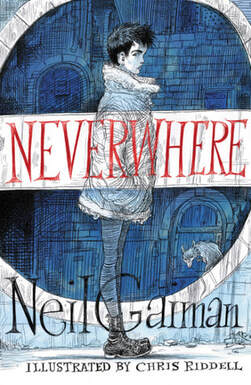 Neverwhere​ - Neil Gaiman
Under the streets of London there's a place most people could never even dream of. A city of monsters and saints, murderers and angels, knights in armour and pale girls in black velvet. This is the city of the people who have fallen between the cracks.

Richard Mayhew, a young businessman, is going to find out more than enough about this other London. A single act of kindness catapults him out of his workday existence and into a world that is at once eerily familiar and utterly bizarre. And a strange destiny awaits him down here, beneath his native city: Neverwhere. 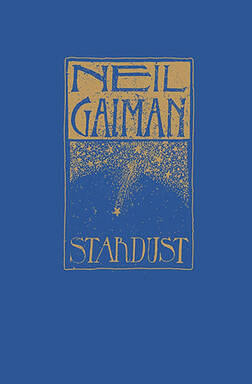 Stardust​ - Neil Gaiman
Tristran Thorn will do anything to win the cold heart of beautiful Victoria Forester—even fetch her the star they watch fall from the night sky. But to do so, he must enter the unexplored lands on the other side of the ancient wall that gives their tiny village its name. Beyond that stone barrier, Tristran learns, lies Faerie . . . and the most exhilarating adventure of the young man’s life.

A tale of the dark and miraculous—a quest for true love and the utterly impossible. 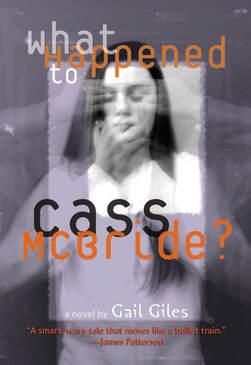 What Happened to Cass McBride?​ - Gail Giles
Kyle Kirby has planned a cruel and unusual revenge on Cass McBride, the most popular girl in school, for the death of his brother David. He digs a hole. Drugs Cass. Kidnaps her. Puts her in a box-underground. He buries her alive. But Kyle makes a fatal error: Cass knows the power of words. She uses fear as her weapon to keep her nemesis talking - and to keep herself breathing during the most harrowing 48 hours of her life 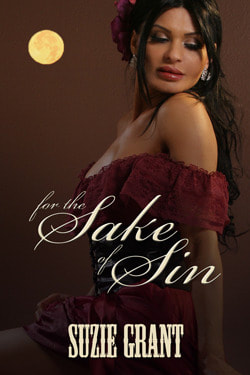 For the Sake of Sin​ - Suzie Grant
A retired assassin, a vengeful courtesan, and a night of explosive discoveries — revenge brings them together under the magic of a desert moon, when the courtesan known only as Sin seeks to hire a retired assassin to kill her lover. Can sharp shooter Gabriel Stone justify helping the woman for more than the Sake of Sin? 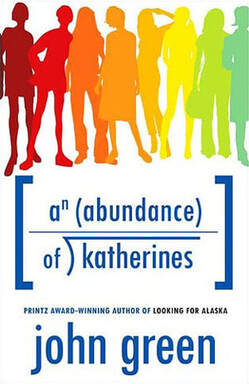 On a road trip miles from home, this anagram-happy, washed-up child prodigy has ten thousand dollars in his pocket, a bloodthirsty feral hog on his trail, and an overweight, Judge Judy-loving best friend riding shotgun--but no Katherines. Colin is on a mission to prove The Theorem of Underlying Katherine Predictability, which he hopes will predict the future of any relationship, avenge Dumpees everywhere, and finally win him the girl.

Love, friendship, and a dead Austro-Hungarian archduke add up to surprising and heart-changing conclusions in this ingeniously layered comic novel about reinventing oneself. 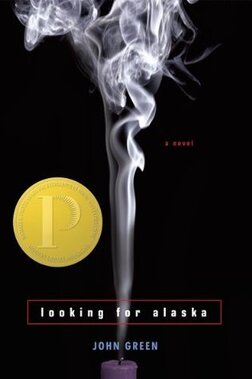 Looking for Alaska​ - John Green
Before. Miles “Pudge” Halter is done with his safe life at home. His whole life has been one big non-event, and his obsession with famous last words has only made him crave “the Great Perhaps” even more (Francois Rabelais, poet). He heads off to the sometimes crazy and anything-but-boring world of Culver Creek Boarding School, and his life becomes the opposite of safe. Because down the hall is Alaska Young. The gorgeous, clever, funny, sexy, self-destructive, screwed up, and utterly fascinating Alaska Young. She is an event unto herself. She pulls Pudge into her world, launches him into the Great Perhaps, and steals his heart. Then. . . .
After. Nothing is ever the same. 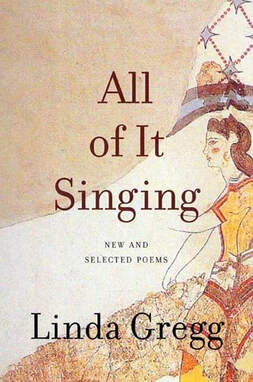 All of it Singing: New and Selected Poems - Linda Gregg
Worlds out of time still exist.
Worlds of achievement out of mind and remembering,
just as the poem lasts.
In the concert of being present.
—from “Arriving”

Linda Gregg’s abiding presence in American poetry for more than thirty years is a testament to the longevity of art and the spirit. All of It Singing: New and Selected Poems for the first time collects the ongoing work of Gregg’s career in one book, including poetry from her six previous volumes and thirty remarkable new poems.​ 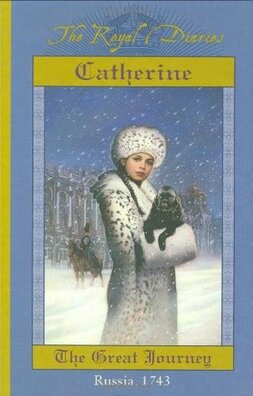 Catherine: The Great Journey, Russia, 1743​ - Kristiana Gregory
Fourteen-year-old Prussian princess Sophia finds herself entangled in her mother's efforts to arrange a marriage between Sophia and Charles-Peter, a young German duke and nephew of the Russian empress Elizabeth. As Sophia's mother moves to make the match, she and Sophia must travel from their humble home in Zerbst, Prussia, to Russia--the kingdom of Elizabeth. There, Sophia is renamed Catherine and married to Charles-Peter, but she watches helplessly as her family is torn from her, her own mother is involved in a spying ring against the empress, and all that is familiar to her disappears. 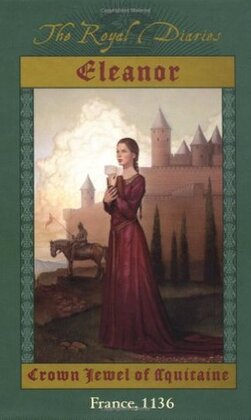 Eleanor: Crown Jewel of Aquitaine, France, 1136 - Kristiana Gregory
Fourteen-year-old Eleanor of Aquitaine lives in a castle in Poitier, France, with her father Count William of Aquitaine (son of William the Conqueror), and her 12-year-old sister Petronilla. Their mother died several years earlier, so their grandmother and ladies-in-waiting raise the girls. Eleanor is extremely intelligent and literate, having been carefully educated by royal tutors. Spinning bores her, as does weaving, sewing, and other housewifery skills expected of her. She would rather be a knight and ride off to war.
Powered by